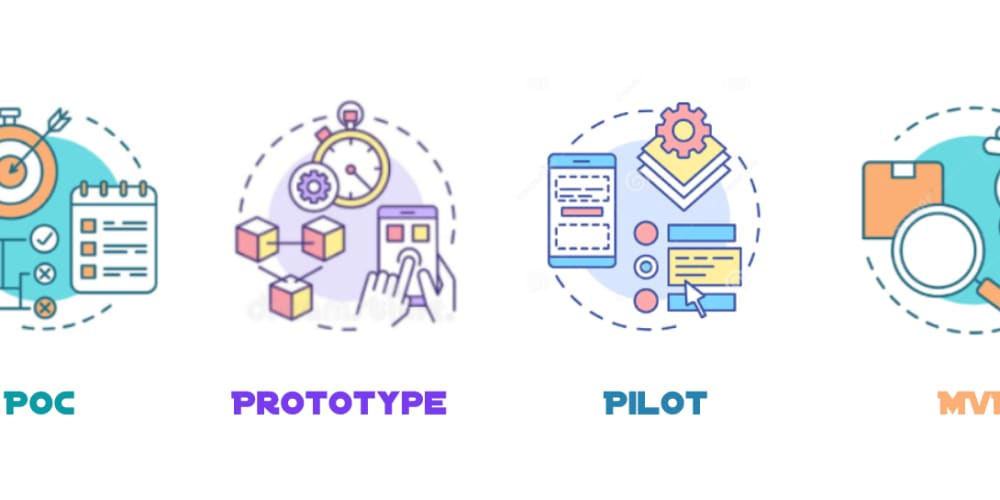 A prototype is simply an initial drafted piece of product that features the most important qualities of the final product. Prototype manufacturing companies must produce product prototypes according to the idea or concept that it’s meant for.

Usually, prototypes are used for analysis and internal testing. While you may think of them as just physical products, they can also be used in some other industries, including the digital sector.

Since it’s an important step in every product development process, you, as an entrepreneur, may have questions regarding it. Here, in this post, you will find detailed answers to some most commonly asked questions about prototypes.

Q: What is the benefit of prototypes?

A: There are a lot of benefits that come with investing in prototypes. Some of these benefits include:

Q: What are the top methods of creating a prototype?

Some common methods of creating a prototype include:

Q: How do you prototype a product or service?

These are a few things to keep in mind while looking to create a prototype for your product or service:

A: Be clear on your purpose. What do you aim to achieve when creating the prototype?

iii) ensure to do it yourself. Building your product prototype on your own will produce a low fidelity prototype which isn’t bad for a beginner.

Q: Who can create prototypes?

A: Anyone who has an interest can build a prototype. For designers, creating prototypes helps them to learn about complexities, limitations, and different ways the project can function.

Q: What are the different types of prototypes?

A: Typically, there are three different types of prototypes. These are:

Q: What is a rapid prototype?

A: A rapid prototype can be seen as a 3D model object made by assembling several materials and producing them in quick succession.

Q: Can I make my prototype?

A: Yes, you can. A lot of people who tried to make theirs succeeded in the first and second attempts.

Q: How much does it cost to make a prototype?

A: The cost of prototypes can greatly vary, depending on some factors. The materials, methods, complexities, etc, are all part of the things that can influence the cost.

Prototypes are essential to the growth of every business, if you’re confused about how prototypes work, then this article is a great place to begin from.

Which Knitting Machine Type Is Right For Me?

There Are Six Different Forms of PCBs

The Main Articles of Transport That Create Environmental Impacts

There Are Six Different Forms of PCBs

ABOUT US
Undergroundindustry is your AEROSPACE, ARTIST, TRANSPORT website. We provide you with the latest breaking news and videos straight from the industry.
FOLLOW US
© 2021 Under Ground Industry. All rights reserved.